On Saturday, April 17, abc27 hosted a live debate to help voters get to know all five Democratic candidates for the mayor of Harrisburg.

The coverage included all the big topics that affect people who live and work in the city. Specifically, affordable housing, the use of stimulus money and fighting crime.

To learn more about the Harrisburg Mayoral Democratic Candidates, select the tabs below to expand. 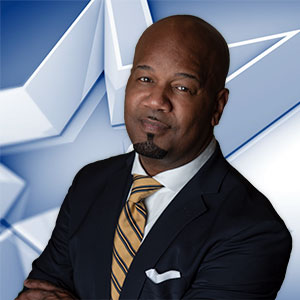 Otto Banks has an extensive background in management, politics, education and training, human resources, finance and marketing that has enabled him to serve in a variety of leadership positions both in the public and private sectors of Pennsylvania and Washington, D.C. Mr. Banks was a dynamic public servant who worked to create economic opportunities and reduce poverty for millions of Americans in his role as Deputy Assistant Secretary for Economic Development for the U.S. Department of Housing and Urban Development in Washington, D.C. Mr. Banks was appointed by the White House to serve in this capacity in March of 2007.

As Deputy Assistant Secretary for Economic Development, Mr. Banks provided leadership to over 800 employees and managed a $14 billion portfolio. Mr. Banks brought together the government and the private sector in a unique partnership to increase the economic wellbeing and quality of life in distressed communities throughout America. Mr. Banks oversaw the Office of Community Renewal (Empowerment Zones and Renewal Communities), the Office of Rural Housing and Economic Development (RHED), Brownfields, Youthbuild, and the Office for Congressional Grants. These programs, under his coordination, sought to increase investment, spur development, create jobs, reduce poverty and provide residents with job training and placement services. Prior to being appointed Deputy Assistant Secretary, Mr. Banks was the Senior Policy Advisor to the Assistant Secretary for Community Planning and Development. The White House appointed Mr. Banks during September of 2006 to the position of Senior Advisor.

While serving as Senior Policy Advisor to the Assistant Secretary, Mr. Banks worked as the liaison and advisor to all development programs within the Department of Community Planning and Development, including Community Development Block Grants (CDBG), HOME, Housing of People With Aids (HOPWA), 108 Loan Guarantee Program, Emergency Shelter Grants, and the Disaster Relief Program.

Prior to joining HUD in August 2006, Mr. Banks was an elected official in Harrisburg, PA, where he served on the City Council for one term. During his four-year term, he played an important role in the economic renaissance of the city and oversaw complex municipal programs and projects. Mr. Banks was the top vote-earner in his maiden run for the council seat in 2002.

Mr. Banks has also served as Executive Director for REACH Foundation, Regional Director for ECG Engineers, Commissioner on the Tri-County Planning Commission, Eastern Region Director of Outreach and Development for Cornell/Abraxas, Executive Director of Healthy Choices & Genesis Learning Center, Member of the National League of Cities Economic Development Policy Committee, Chair of the City of Harrisburg’s Building and Housing Committee, Mayor’s Task Force for Racial Equality in government contracting (City of Harrisburg), legislative fellow for the Pennsylvania House of Representatives, and was an Intern for Dauphin County Public Defender’s Office.

Recently, Mr. Banks was retained by the U.S. Department of Housing and Urban Development as an Expert Consultant to create an Economic Opportunity Program that will provide contracting, employment and job training opportunities for low-income Americans throughout the continental U.S., Guam, U.S. Virgin Islands and Puerto Rico.

Through his past and present experiences, Mr. Banks has become a powerful spokesman for education, economic development and opportunity throughout the country for all Americans regardless of race, creed or color.

If elected, Otto says he will: 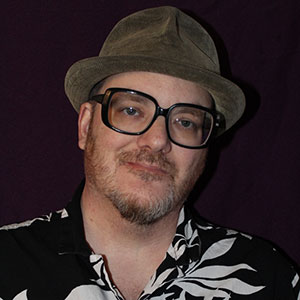 Kevyn was born in Mechanicsburg and has lived in Harrisburg for more than 25 years. He continued his education at HACC and was an English major.

Kevyn is currently the general manager at Harrisburg Midtown Arts Center. He is also an artist and author. 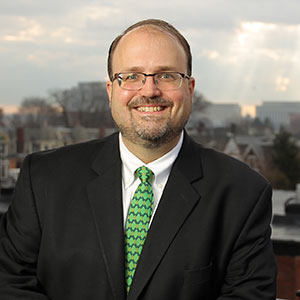 Papenfuse is also the founder and CEO of the Midtown Scholar Bookstore. He’s a former public-school teacher (taught Latin at Central Dauphin East and Linglestown Junior High Schools) where he served as chair of the Foreign Language department.

Eric was born in Baltimore, Maryland to an elementary-school reading teacher and a state-government archivist.

Eric is a husband and father to three children. 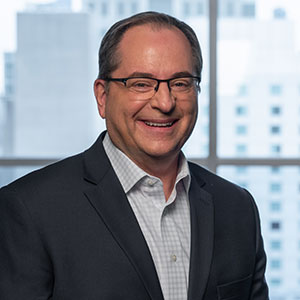 For over thirty years, Dave Schankweiler and his wife Donna built a publishing business in the City of Harrisburg that grew to provide some 150 employees with family-sustaining jobs. As head of Journal Multimedia—the parent company of the Central Penn Business Journal—Dave also created “Best Places to Work in PA” to recognize good employers who maintain a trusted relationship between their customers and employees.

Born to working-class parents and the product of public schools, his belief in the dignity of the individual has been a driving force behind a lifelong commitment to lifting people out of poverty. Through volunteer and nonprofit work, Dave focused his energies on building organizations and communities that give everyone the opportunity to fulfill their God-given potential.

As a passionate supporter of education, Dave was a founder and the first volunteer board chairman of Harrisburg University—an institution designed to erase the gap between an employer’s needs and a trained workforce. The school revolutionized the region’s education marketplace by providing a realistic pathway for Harrisburg’s youth to receive an affordable, world-class education. He believes access to a safe, quality education is the civil rights and moral imperative of our time.

A newcomer to politics, Dave has never sought or held a political office. In 2019, Schankweiler was asked to lead Harrisburg’s Intergovernmental Cooperation Authority. After a nine-month examination of the city’s finances Dave resigned, convinced that little could change without the cooperative, creative leadership of a mayor.

Dave is a graduate of King’s College in Wilkes-Barre. He and Donna are the parents of Kate, Parker and Drew. 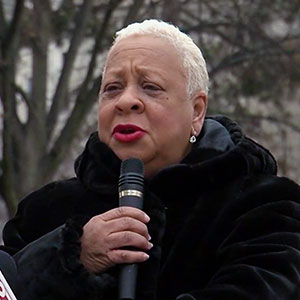 Wanda Williams is a proud lifelong resident of Harrisburg. She has been married to her husband Jerome K. Williams for 43 years, and together they have 5 children, 18 grandchildren, and 13 great-grandchildren. Wanda is a graduate of William Penn High School and Harrisburg Area Community College. She spent her professional career working for the Commonwealth of Pennsylvania.

Wanda was first elected to City Council in 2005 and has been the president for the last 12 years. She challenged the Act 47 plan twice, and filed lawsuits against the city receiver, resulting in a fairer deal for our citizens. She worked with Right Site Harrisburg to build the new Federal Courthouse. She enacted legislation to “Ban the Box” on city job applications and has worked with numerous Federal and State agencies to secure more resources for the city. Wanda also serves her community as an executive board member of the PA League of Cities, as a Democratic committeewoman, and as a board member for the Downtown Improvement District. She previously served as a member of the Human Advocacy Commission (on a national level), as a board member of Rejoice Adoption Agency, and as president of AFSCME Local 3105.

To learn more about the Harrisburg Mayoral Republican Candidate, select the tab below to expand.

Tim Rowbottom has filed to run as a Republican candidate in the Harrisburg mayoral race. He is the only Republican running.

In addition to co-anchoring abc27’s 6 p.m. and 7 p.m. weekday newscasts, Dennis is the host of This Week in PA.

Dennis also reports on politics in general and the state House in particular. He has covered popes and presidents, congressmen and governors, campaigns and conventions. It never ceases to amaze him how many different ways power players in Harrisburg can fail to complete a budget, their one constitutionally mandated task.

Dennis recently won his 12th Regional Emmy Award. He also earned an Edward R. Murrow Award for his reporting on the influence of lobbyists at the state Capitol.

Mastriano: Women who have abortions should be charged